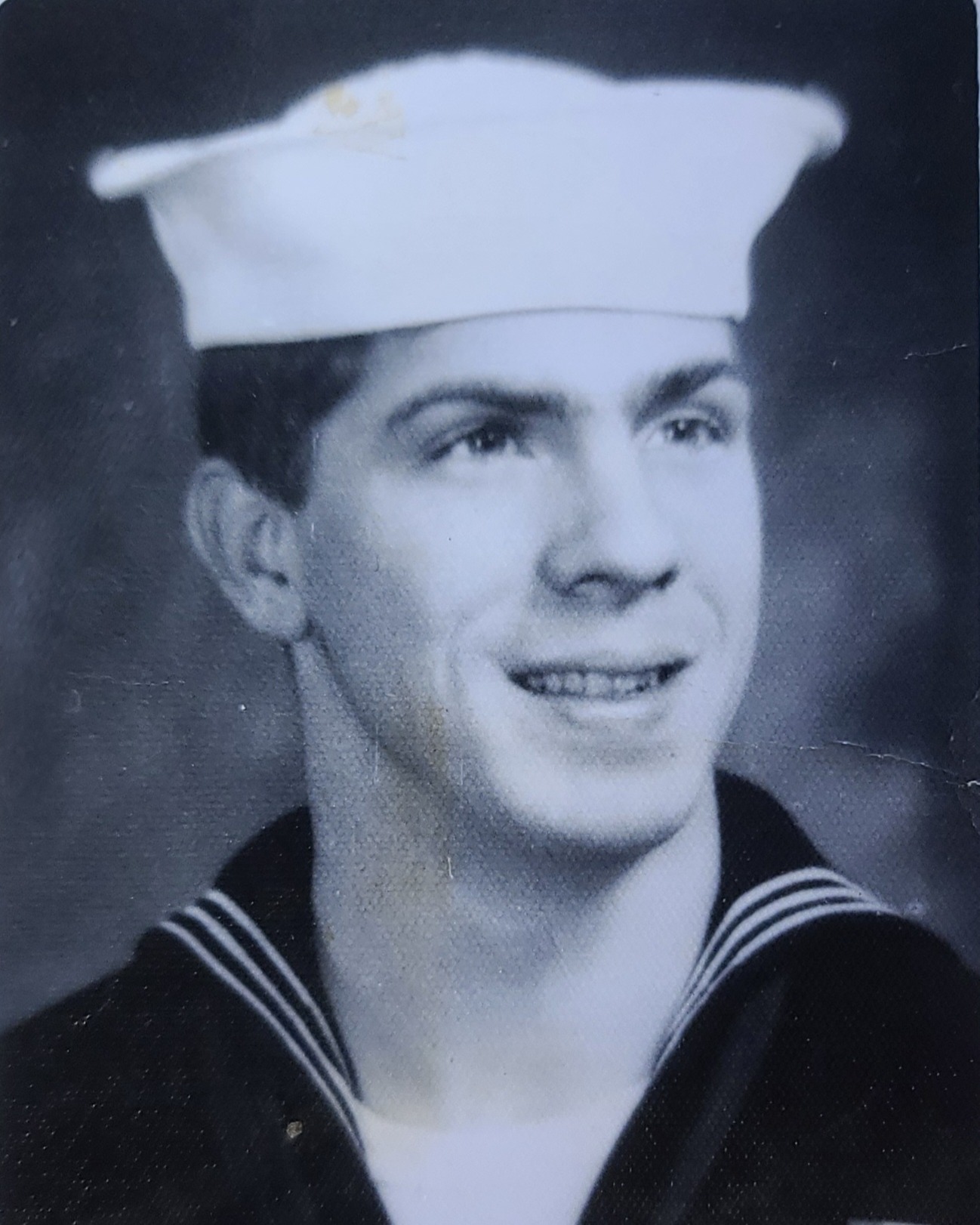 After a long battle with Cancer, Roger E. Purslow passed away peacefully surrounded by his family and loved ones on November 15, 2022. Roger was born in Waltham, raised and educated in Rockland he eventually settled in Brockton MA where he raised his 3 daughters.

Roger was so proud to have served in the Navy, he was eager to join at the young age of 17 and continued on for a duration of 8 years. Following his discharge from the Navy, he continued his service to our country by working on Naval Contracts at Winchester Industries in Avon for many years. In later years he settled in a personally gratifying career, which he held for well over 20 years, as a Stained-glass glazier with Whittemore Durgin in Rockland. Being able to combine his artistic talents with his love for hands on construction offered such satisfaction and great rewards providing the highest quality to his customers.  He was well known for his ability to restore and repair pieces to their original beauty, and was sought after to create custom designs. Roger was also an avid music fan, he loved DJ’ing and Karaoke alongside his long life dear friend, Brenda Humphrey.

Roger is survived by his children, Stacey Scott and her husband George of Eustis, ME, Barbara Bernard of Middleboro, Lynda Browne and her husband James of Hanson. Roger is also survived by his loving grandchildren, Camden, Duncan, Bryce, Colin, Amanda, Kaley, and Emily, and his great grandchildren Emilia and Damien. Roger also leaves behind his siblings, Steven, David, Diane Purslow, and Sharon Agnew.

Relatives and friends are respectfully invited to attend a graveside service for Roger at Massachusetts National Cemetery in Bourne, MA on Friday, January 20, 2023 at 10:15am. A Celebration of Life service will take place following the burial and will be announced at the grave.

To order memorial trees or send flowers to the family in memory of Roger Purslow, please visit our flower store.