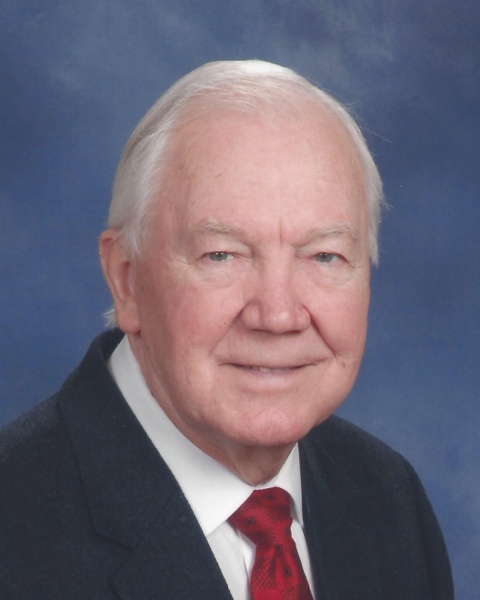 Robert “Bob” E. Brown, Senior, recently of Bridgewater and formerly of Wollaston and Palm
Desert (California), passed away peacefully on Sunday, October 2 nd , 2022. Bob was born and
raised on a rural farm in Shelby county, Illinois. He was the first in his family to attend college.
While attending college at Olivet Nazarene College (now University) for a degree in music, he
met and married his wife, Jean Schray, another music student at the college. After finishing his
undergraduate degree, Bob received his master’s degree in music from the University of Illinois.

Bob and Jean moved their young family to Wollaston, Massachusetts in 1966 after a short time
living in Princeton Junction, New Jersey. There, they raised their four children. Bob was a music
professor at Eastern Nazarene College in Wollaston for many years. He was the conductor of the
Quincy Symphony Orchestra from 1967 to 1987. Bob was also an organist and choir director for
many years, first at the Wollaston Church of the Nazarene and later at the First Baptist Church of
Wollaston. He was conductor of the Choral Union in Wollaston for about 10 years and led an
annual performance of Handel’s Messiah. Bob was the founding music director of the Quincy
Choral Society.

Bob and Jean retired to Palm Desert, California in 1992. He taught at the College of the Desert,
performed with the local opera group and taught voice and piano. He was also the organist at
Palm Desert Community Presbyterian Church. Bob remained in California until his health
required he return to Massachusetts to be closer to his children in 2020.

Bob was the son of the late Roy and Mildred (Gallagher) Brown of Cowden, Illinois. He is
survived by his former wife, Jean of Bridgewater and their children, Robert E. Brown, Jr., and
wife Susan of Marshfield; Stephen P. Brown and his wife Barbara of Castle Rock, Colorado;
Robyn Waters and her husband Paul of Raynham; and Philip R. Brown and wife Gail of
Hanover. At his death, Bob had nine grandchildren and ten great-grandchildren. He is also
survived by his sister Melody Webb and her husband Scott of Grand Blanc, Michigan and was
predeceased by his brothers Kermit, Roger, and Paul, and by his sisters Rosemary Grey and
Kathleen Broeker.

A private memorial service is planned and there will be no visiting hours. In lieu of flowers, the
family asks friends to make a donation to a local music group in their community.

To order memorial trees or send flowers to the family in memory of Robert E. Brown Sr., please visit our flower store.