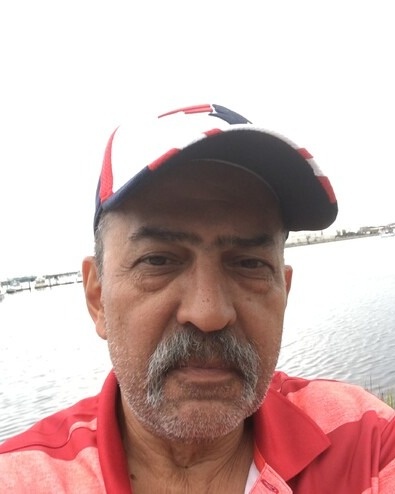 Mehrdad "Sy" Mehdizadeh passed away on September 29, 2022, at the age of 66. Sy was born in Tehran, Iran and moved to the United States in 1979, where he settled in the Boston area. Sy was the manager of Linda Mae's in Dorchester during the 80’s. Sy was also the owner of the West Side Kitchen and the Supreme Golden Egg, where he introduced South Boston to the 2-2-2 breakfast. Sy frequented the firing range and was an avid bowler. Gardening was another talent of his and he loved his convertibles, particularly Mini Coopers. He was also a longstanding and important member of the Quincy Elks, where he oversaw and ran the entire food operation.

Visiting hours for Sy will be held on Thursday October 6, from 4-8PM at the C.C. Shepherd Funeral Home located at 134 Pleasant St. (Columbian Sq.), South Weymouth. Friends will gather in the funeral home at 9:45am Friday Morning for a funeral service in the funeral home that will begin at 10am. Graveside service will be held at 11:30 am at the Knollwood Memorial Park Cemetery in Canton, MA.

To order memorial trees or send flowers to the family in memory of Mehrdad "Sy" Mehdizadeh, please visit our flower store.