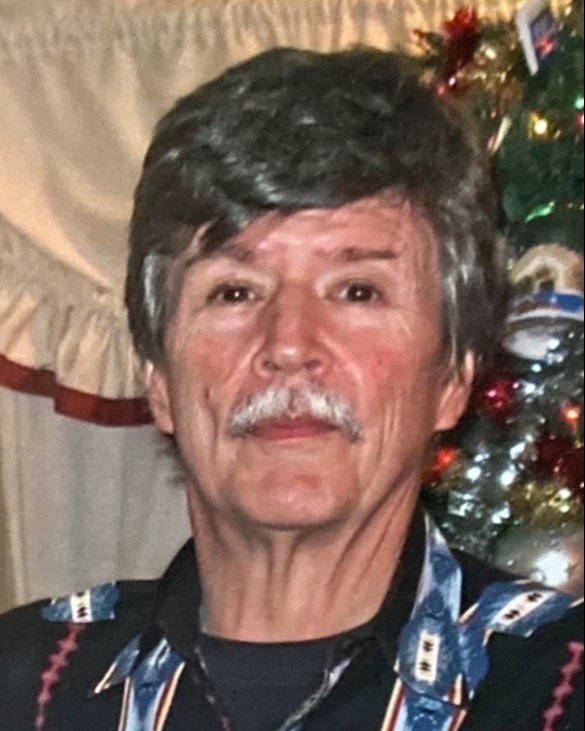 John V. McLean a lifelong Weymouth resident passed away peacefully on January 5, 2023 at the age of 73. John was raised and educated in Weymouth graduating from the Weymouth High School with the class of 1967. After graduating, John went right to work and worked a 30 plus year career with Allied Auto Parts until his retirement in 2018.

John was a simple man who enjoyed his country music and watching sports especially NASCAR races. He enjoyed spending time at the Cathay Center where he made many friends throughout the years. He was a true friend, and always enjoyed being anywhere he was surrounded by friends and family.

He was the son of the late Bernard and Mary Mclean of Weymouth. John was the loving husband of his late wife Caryl McLean. He was the brother of Mary Ann McLean of AZ, Bernadette Kelly of Rockland, Ellen McCarthy Bitz and her husband Brian of Bridgewater, Paul McLean and his wife Ginny of Brockton and Jean McLean Leibe and her husband Rick of Wareham. John also leaves behind many nieces, nephews, great neices and nephews and his beloved cat Muffy.

Relatives and friends are respectfully invited to attend a visitation for John from 4-6PM on Tuesday, January 10, 2023 in the CC Shepherd Funeral Home. In lieu of flowers donations may be made in John's memory to Toys for Tots www.toysfortots.org. in memory of his late nephew Kevin McLean.

To order memorial trees or send flowers to the family in memory of John McLean, please visit our flower store.