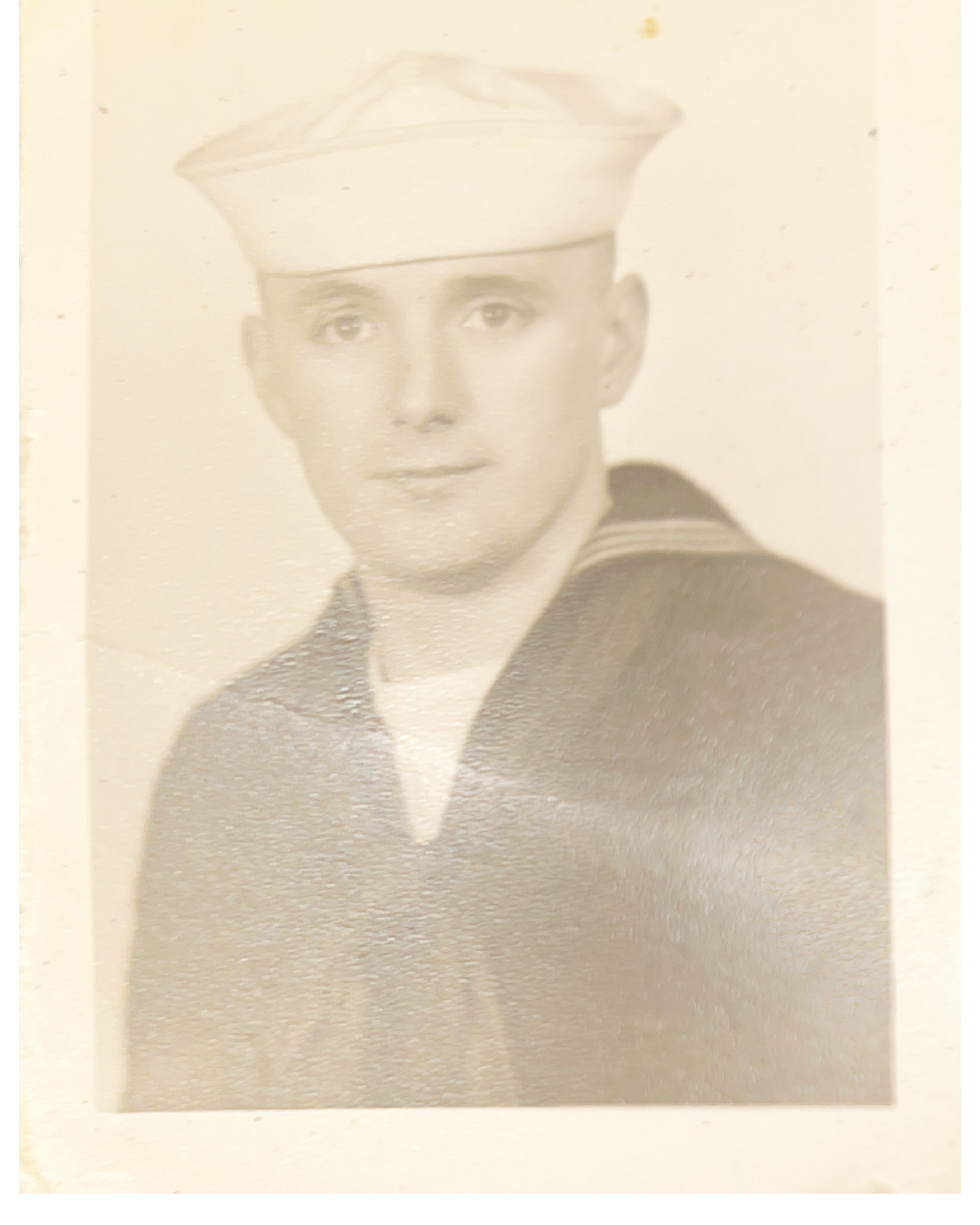 John W. Lane of Weymouth passed away peacefully on January 11, 2023 at the age of 80. John was raised and educated in Norwood graduating from the Norwood High School in 1963. After graduating John joined the United States Navy and honorably served for many years. Once back home he worked at a book binding company, met his wife Patricia and started his family. John was the co-owner of the Central Liquor Mart in E. Milton and in his retirement worked part time with the Factory Paint Company.

John was a hard working man and was never without a job or something to keep him busy. He was an amazing cook, loved taking drives with his wife and would never turn down a game of cribbage. He was a devoted father, coached his kids teams and was always present and available for them. The same mentality carried through to his cherished grandchildren whom he adored. John was truly a gift and will be sorely missed by his many family and friends.

Relatives and friends are respectfully invited to attend a funeral service for John on Thursday, January 19, 2023 at 10AM in the CC Shepherd Funeral Home. A burial will follow at the Massachusetts National Cemetery in Bourne.

To order memorial trees or send flowers to the family in memory of John W Lane, please visit our flower store.