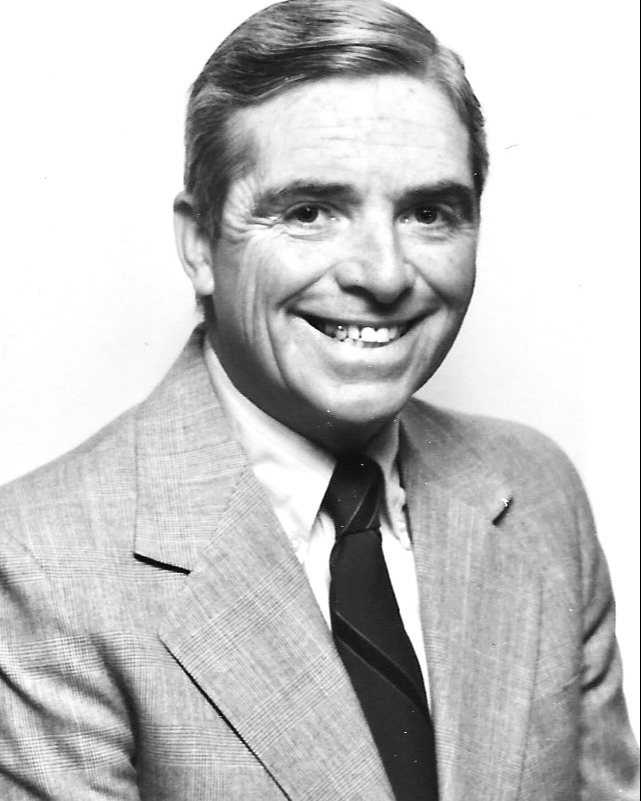 John (Jack) Traynor Cully, Sr. age 90 peacefully passed away on November 19, 2022 in Weymouth, MA.  John was born in Brooklyn NY.  He served two years in the U.S. Navy aboard the LST 1167 during the Korean War.  He was a Senior Account Manager for Morton Salt Company, Chicago IL for 36 years and retired in 1992.

In his youth John spent summers in York Beach, ME and in later years on Moody Beach in Wells, ME at a family cottage. He enjoyed his time in the Beach Buggy Association fishing at Nauset Beach and family time at his brother’s home in Orleans. His favorite times were spent with his grandchildren in the summers at the pool and on various field trips. He was a regular customer at Costco making weekly trips with his brother George.  John was a lover of dogs and rescued and provided homes for many through the years.

A Graveside service will be held at Mt. Hope Cemetery, Pine Street, Weymouth, MA on Wednesday, November 23 at 10:30 AM. In lieu of flowers, please make a donation to the animal shelter of your choice.

To order memorial trees or send flowers to the family in memory of John T. Cully Sr., please visit our flower store.