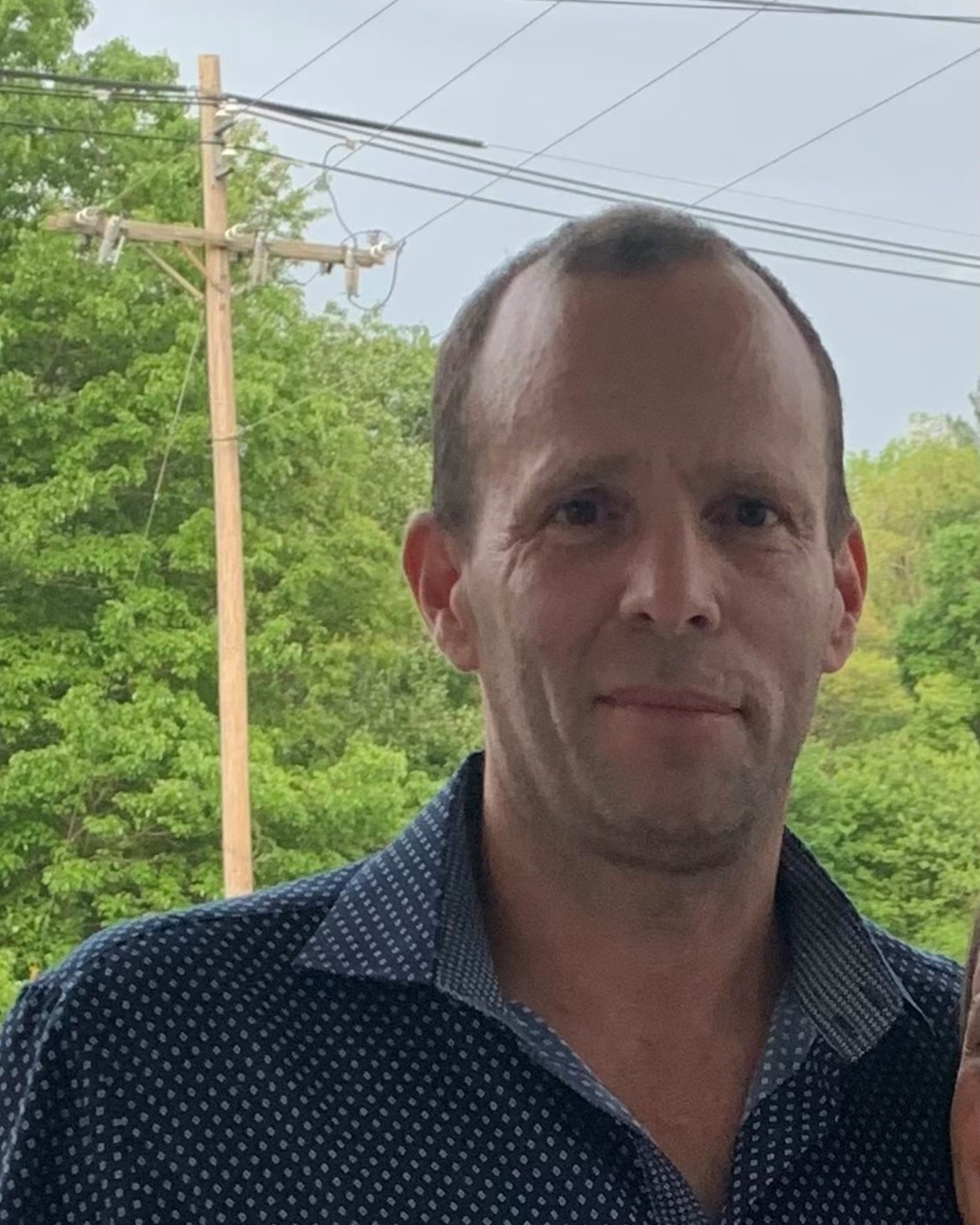 Jeffrey D. Smith (Bzer) died peacefully on December 20th, 2022, surrounded by his family. Bzer was born in Falmouth, the youngest of eight children. He was a member of the Rockland High School graduating class of 1988. He was renowned across the South Shore and beyond for his charming, wild, and witty nature. Bzer worked as a heavy equipment operator, a proud member of IUOE Local 4, helping to build numerous iconic projects throughout the region. A jack of all trades for friends and family, from carpentry to masonry, he was willing to help with anything needed to get the job done. He was extremely intelligent, talented, and full of energy, always looking for new adventures. He loved to travel, having spent considerable time on four different continents. He had been planning a trip back to Thailand with his brother Bobby for later this month and a memorial service will be held in Koh Chang, a place he considered his second home. Bzer fought many battles in his life, including the disease of addiction. He never gave up the fight for sobriety even in the end. He was a loyal friend to many, with a deep conscience and desire to do right by others. He will be deeply missed.

Bzer was the son of Dr. John E. Smith Jr. of Weymouth and his late mother Marie Smith. He was the loving father of Jacquelyn Smith, and her fiance Brian Wivell, of Washington DC. Bzer was the cherished brother of his twin Jason Smith of Hanover, Robert Hultzen of Hanover, Deborah Schopperle of Marshfield, Susan Smith of Marshfield, Karen DeCoste (Richard) of Marshfield, Linda Drew (Frank) of Marshfield, and the late Cindi Rivers. He also leaves behind Jen Melvin of Rockland, the mother of his only child, along with his longtime companion Kim Tiffany of Rockland and her daughter Kadence. He was loved by many nieces, nephews, cousins, friends, and his dog Puff.

Relatives and friends are respectfully invited to attend a visitation for Jeffrey on Thursday, December 22nd, 2022, from 4:00- 6:30p.m. in the CC Shepherd Funeral Home. A service will immediately follow at 6:30 p.m. at the funeral home. In lieu of flowers, donations may be made in Jeffrey's memory to The Gavin Foundation.

To order memorial trees or send flowers to the family in memory of Jeffrey "Bzer" Smith, please visit our flower store.