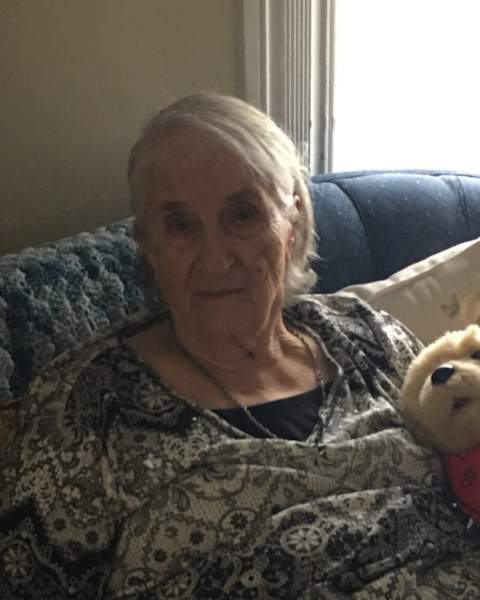 Cynthia Gorman (Downer), age 88 of South Weymouth, beloved wife of F. Gerard Gorman, passed away peacefully in her sleep on September 1, 2022. Born in Somerville, Mrs. Gorman, daughter of the late Arthur H. and F. Irma Downer, was raised in Hingham, graduated from Hingham High School and attended Hickox Secretarial School. Prior to her marriage, she was employed in the office of the Fore River Shipyard.

With her youngest child in high school, Cindy worked for the Weymouth Public Works department. After retirement, she was very active at the Weymouth Food Pantry for many years.

She is survived by her husband of 70 years, Gerard, three daughters, Cynthia Silvia of North Attleboro, Jo Goodman and her husband Howard of Holbrook, Merideth Carini and her companion Michael Hooper of Hanson, four sons, Michael of Rockland, Stephen and his wife Donna of Abington, Peter and his wife Teresa of Sturbridge, and Christopher of South Weymouth. Cynthia was predeceased by her daughter, Patricia Keenan.

In lieu of flowers, those who wish, may donate to a charity of their choice in Cindy’s name.

Interment will be at St. Paul’s Cemetery in Hingham. All services will be private for Cynthia’s family.

To order memorial trees or send flowers to the family in memory of Cynthia Gorman, please visit our flower store.