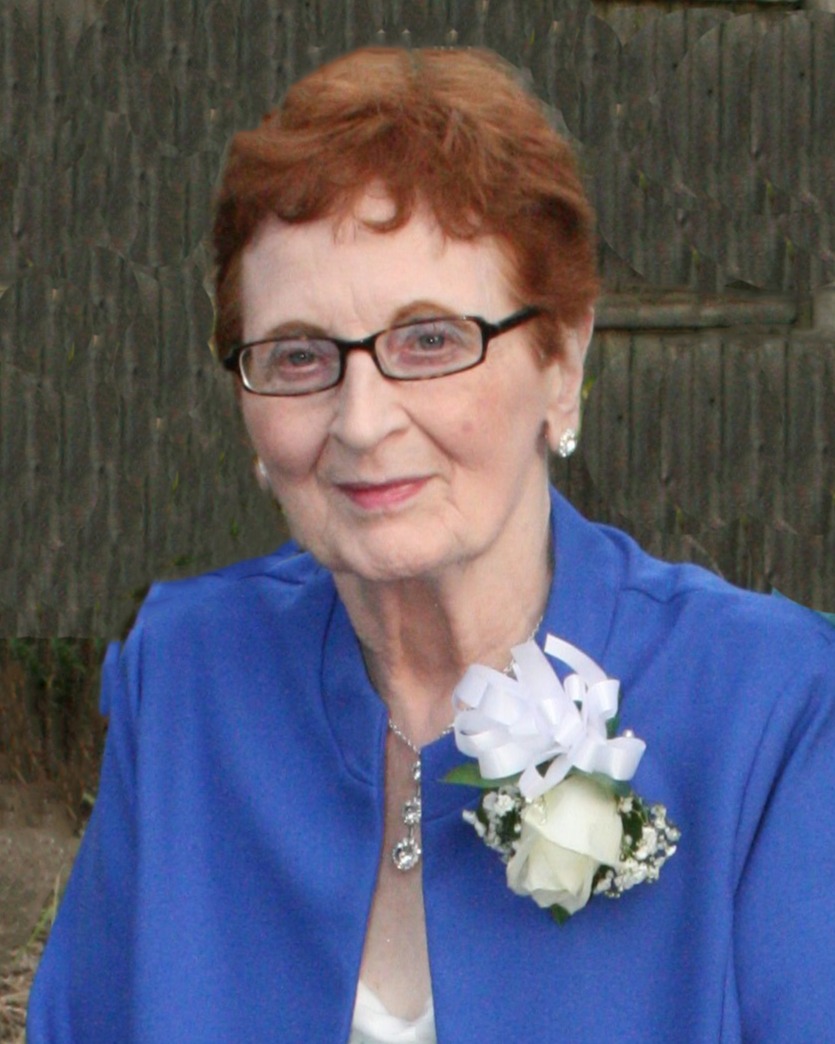 After graduating from Jeremiah E. Burke High School, she worked for the Boston Consolidated Gas Company for 7 years until her marriage. In later years, she worked part time at both GEM Department Store and Bournes, Inc.

Barbara was a communicant at St. Francis Xavier Church in So. Weymouth and was a long time devoted member in St. Mary’s Prayer Group in Hanover, MA.  She was very artistic and loved drawing, painting, sewing and baking.  She and her husband loved to garden, were part of a bowling league and went dancing weekly.

Barbara was the wife of the late Arthur D. Crosby for 66 years. She is survived by her son David & wife Marilyn of Georgetown, her daughters Karen Brown & husband Stephen of Abington and Linda Willett & husband George of Braintree, her grandchildren Brian, Kristen, Laura, Shawn and Nicole, great-grandchildren Finn and Beatrice, and a number of nieces and nephews.  She was the sister of Robert Burke and his wife Virginia, sister-in-law Marie Burke and the late Edward Burke and the late Jeanne Burke.

Visiting hours will be on Sunday, December 18th from 2 pm to 6 pm at CC Shepherd Funeral Home, 134 Pleasant St., So. Weymouth.  A Funeral Mass will be celebrated on Monday, December 19th at 10 am at St. Francis Xavier Church, 234 Pleasant St., So. Weymouth. Burial will be at a later date at St. Joseph Cemetery, West Roxbury. In lieu of flowers, gifts in her memory may be made to Old Colony Hospice, 321 Manley St., West Bridgewater, MA 02379.

To order memorial trees or send flowers to the family in memory of Barbara A. Crosby, please visit our flower store.