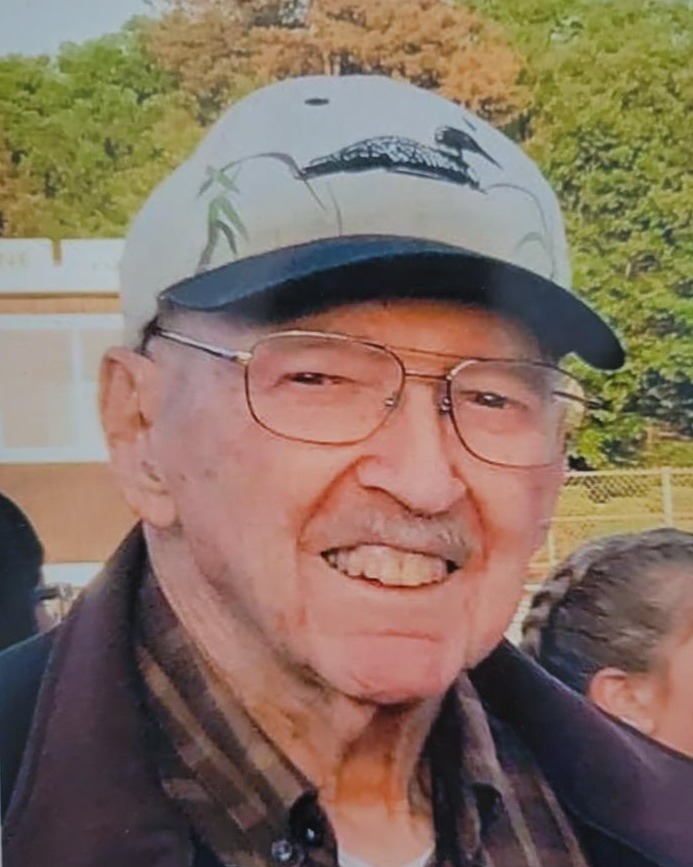 Arthur George Couper of Weymouth passed away peacefully on November 3, 2022, at the age of 91. George was raised and educated in Dedham and spent many childhood summers in Westport. He graduated from the Dedham High School with the class of 1949. After graduating he attended Boston University for his associates degree and then to the New England College of Pharmacy where he graduated number one  with a pharmacist degree. George proudly served his country with the United States Army after the Korean Conflict and was a pharmacist at a military hospital in Tokyo. Once stateside he was a local legend. He worked as a pharmacist for the Hearns, Thayer and subsequently CVS Pharmacy in North Weymouth, until his retirement.

George was a man with many hobbies, talents and interests. He was an active man who enjoyed being outdoors bike riding, fishing, boating, skiing, playing tennis and maybe the most important, tending to his vegetable garden. He was a deacon at the First Church in Weymouth and was a member of their men's club. George was musically inclined as well, playing the guitar, piano and organ. He also loved vacationing with his family. Family was everything to him. He cherished anytime he got to spend with them. He and the rest of his close and extended family especially hold dear the memories they all created spending time on Lake Wentworth in Wolfeboro NH.

George was the husband of 63 years to his beloved wife Patricia Couper (Daum) of Weymouth. He was the devoted father of Douglas Couper and his wife Leslie of Falmouth, ME, Jeffery Couper and his wife Jane of Weymouth and Christine McCue and her husband John of Bellingham. He adored his grandchildren Nathan, Hayley, Evan, Ian and Ainsleigh. George was also blessed enough to have two great grandchildren Kaia and Quinton.

To order memorial trees or send flowers to the family in memory of Arthur George Couper, please visit our flower store.

The First Church in Weymouth