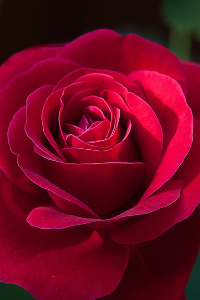 Son of Michael Lawson and his fiance Lorinda Deluca and the late Diane Salterio and her husband Steven, grandson of Mary Lawson and the late John Lawson, brother to Natish, Michael, Melissa, Nicole, Amanda and the late Gregory Lawson. Richard is also survived by many aunts,uncles, cousins, nieces and nephews. Due to the current viral crisis a funeral service will take place at a later date.

To order memorial trees or send flowers to the family in memory of Richard Lawson, please visit our flower store.