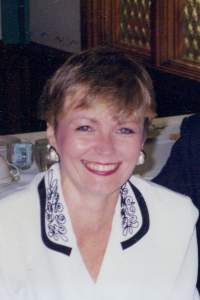 Barbara Slattery (Kelly), age 66, passed away on Wednesday, October 21, 2020 after a long battle with an illness. Barbara was born in Dorchester then raised in Wollaston. She graduated 1973 from N. Quincy High School.

Barbara worked for State Street, Jordan Marsh, and most recently Weymouth Public Schools. She married her husband, Tom, in 1994 and settled in Weymouth where she has lived since.

Funeral arrangements for Barbara are in the care of C. C. Shepherd Funeral Home located in Weymouth and will be private due to the current viral crisis. The family will be hosting a celebration of life service at a later date. In lieu of flowers donations may be made to Beacon Hospice at 32 Resnik Rd. #3 Plymouth, MA or Autumn Hospice at 454 Washington St. #B3 Norwell, MA.

To order memorial trees or send flowers to the family in memory of Barbara Slattery, please visit our flower store.