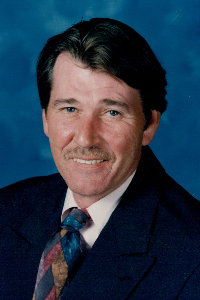 Greg Matthew Newell of Weymouth passed away peacefully on August 13, 2020 at the age of 69 surrounded by family. He was a long time resident at CareOne. Predeceased by his parents Mary M. and Robert W. Newell, Greg is survived by his loving children Nicholas Newell of Maine, Mathew P. Newell of Quincy and Ashley Newell of Braintree to whom he was devoted. He was also grandfather to Alyssa, Krystal, Nick, Kaylee and Brayden. Caring brother to his sister Debra, kind brother-in-law to her husband Tom and a very beloved nephew and cousin. A devoted partner to Carol of Weymouth. He had a smile that lit up a room and a mischievous personality.

Greg served in the military prior to undertaking a successful career in the environmental cleaning and waste management industry. He was among a handful of employees in the very early days and humble beginnings of Clean Harbors. After a sabbatical in Florida he returned to Weymouth and worked as a consultant to eradicate hazardous waste at the former Naval Air Station South Weymouth under the government’s Toxic Cleanup Program.

Services were private and under the direction of the C.C. Shepherd Funeral Home in South Weymouth.

To order memorial trees or send flowers to the family in memory of Greg Newell, please visit our flower store.