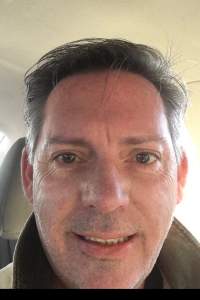 Francis “Scott” Smith, of Richardson, TX passed away June 15, 2020 at the age of 58. He was born in Quincy, was raised in Randolph, then lived in Weymouth for some time. Scott attended BC High School and served in the National Guard for several years. Scott worked in the Elderly Assisted Living services for two decades. He enjoyed spending time with his two cats Frankieboy and Tobey. Scott will be greatly missed, but never forgotten.

Although we cannot gather together with Scott’s family at this time, friends may still offer their support leaving a message here.

To order memorial trees or send flowers to the family in memory of Francis 'Scott' Smith, please visit our flower store.